NASA's budget for fiscal year (FY) 2021 is $23.3 billion. This represents a 3% increase over the previous year's amount. It was passed by Congress on 21 December 2020—nearly three months into the fiscal year.

The President's Budget Request (PBR), released on 10 February 2020, had proposed $25.2 billion for FY 2021, an increase of 12%. The increase almost fully directed toward supporting a 2024 crewed lunar return, with over $3 billion proposed for human landing systems. Ultimately, Congress provided only 25% of those requested funds, all but guaranteeing that a lunar return will not happen by 2024. 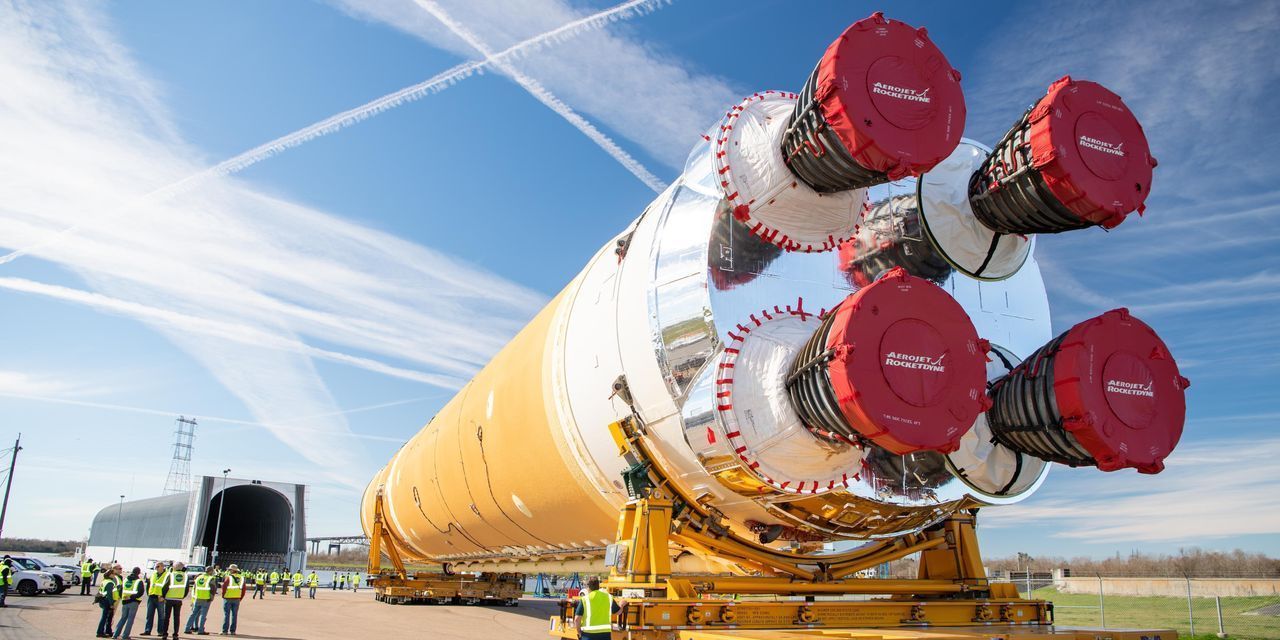 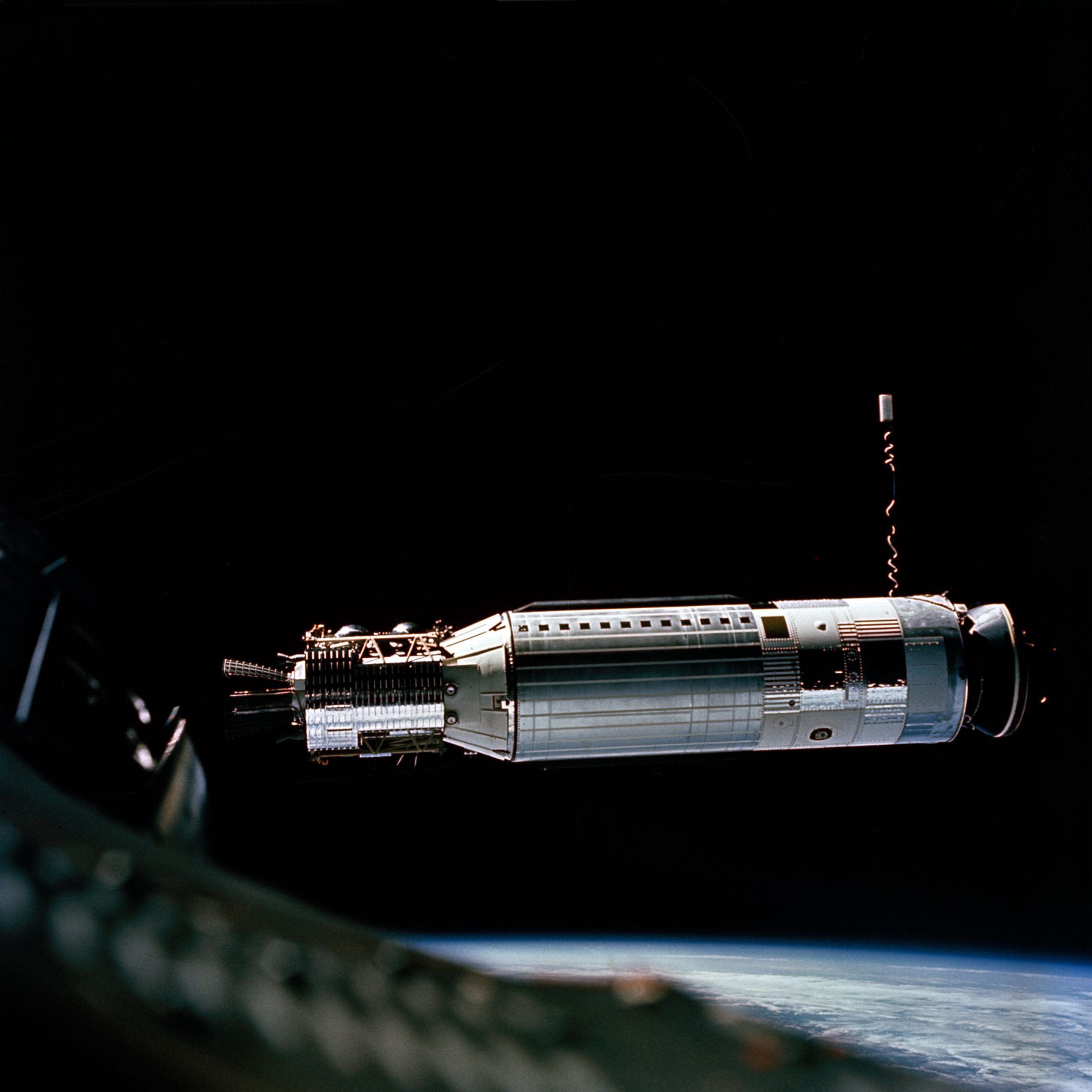